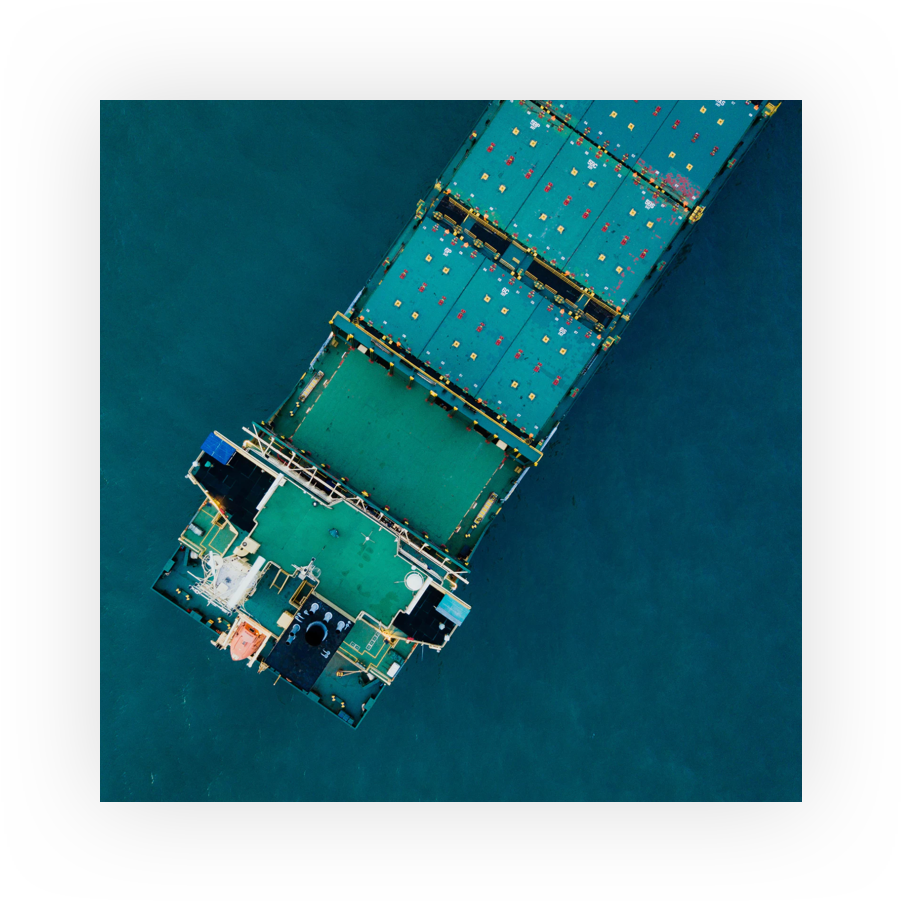 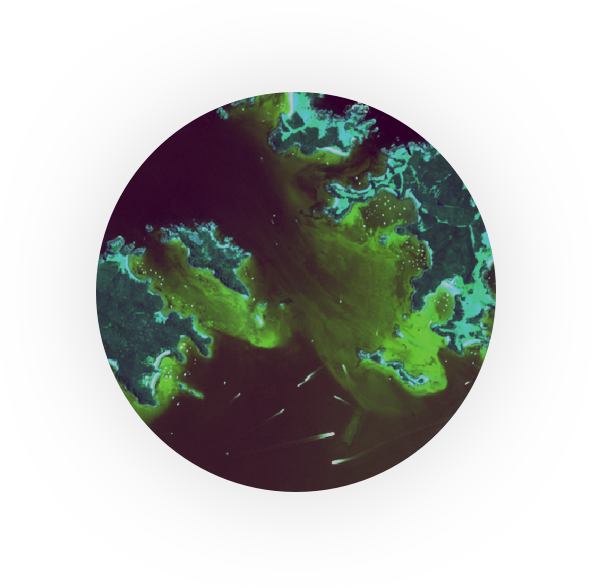 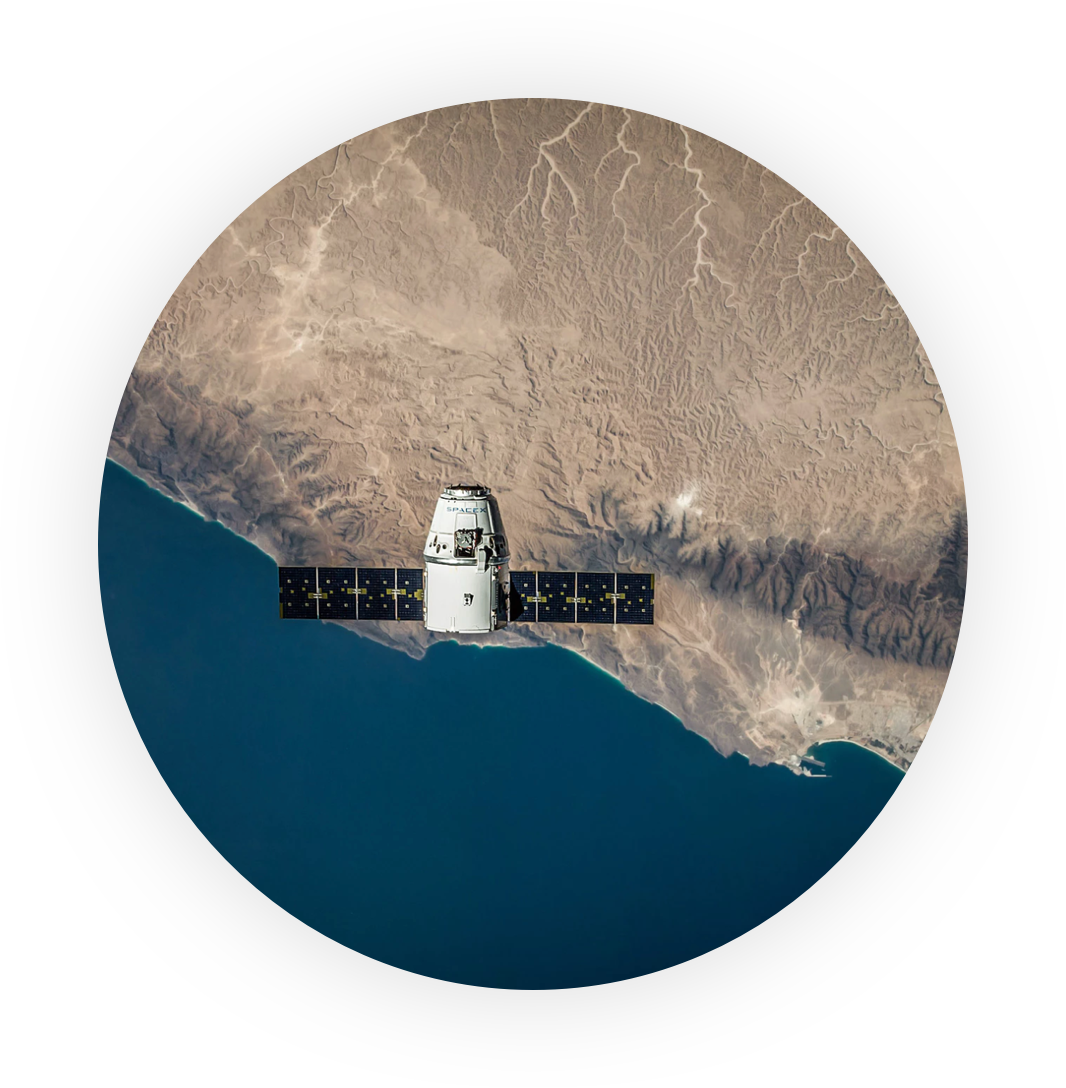 Vake finds all ships on earth from space. Using satellites we detect all ships on the oceans, including those that do not want to be found. 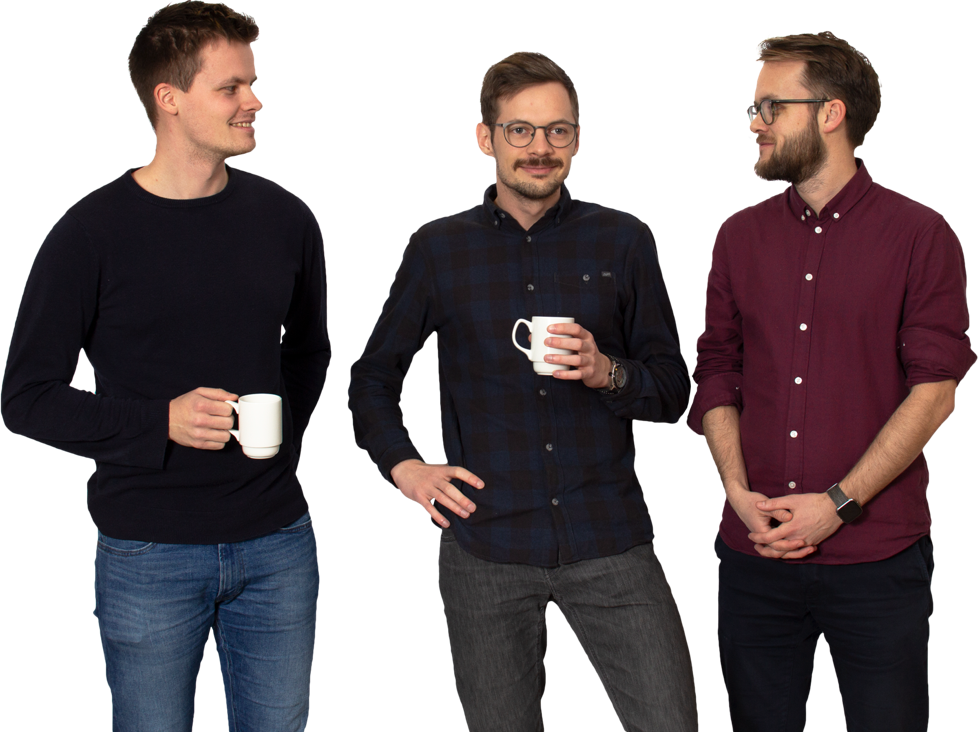 What problem are you solving?

We'll find all ships that does not want to be found - most times these ships will have ill intentions at heart, like smuggling, military, illegal fishing or other illegal activities at sea.

What is new/unique about your idea?

Using optical satellites combined with machine learning to detect ships that does not want to be found, has not yet been done with training on large amounts of images (big data) - it's time we did.

How will the world be different because you exist?

90% of all goods traded is shipped by sea - black markets and smuggling is a part of that industry. Illegal fishing is estimated to cost up to $23 billion annually. We'll help prevent both. 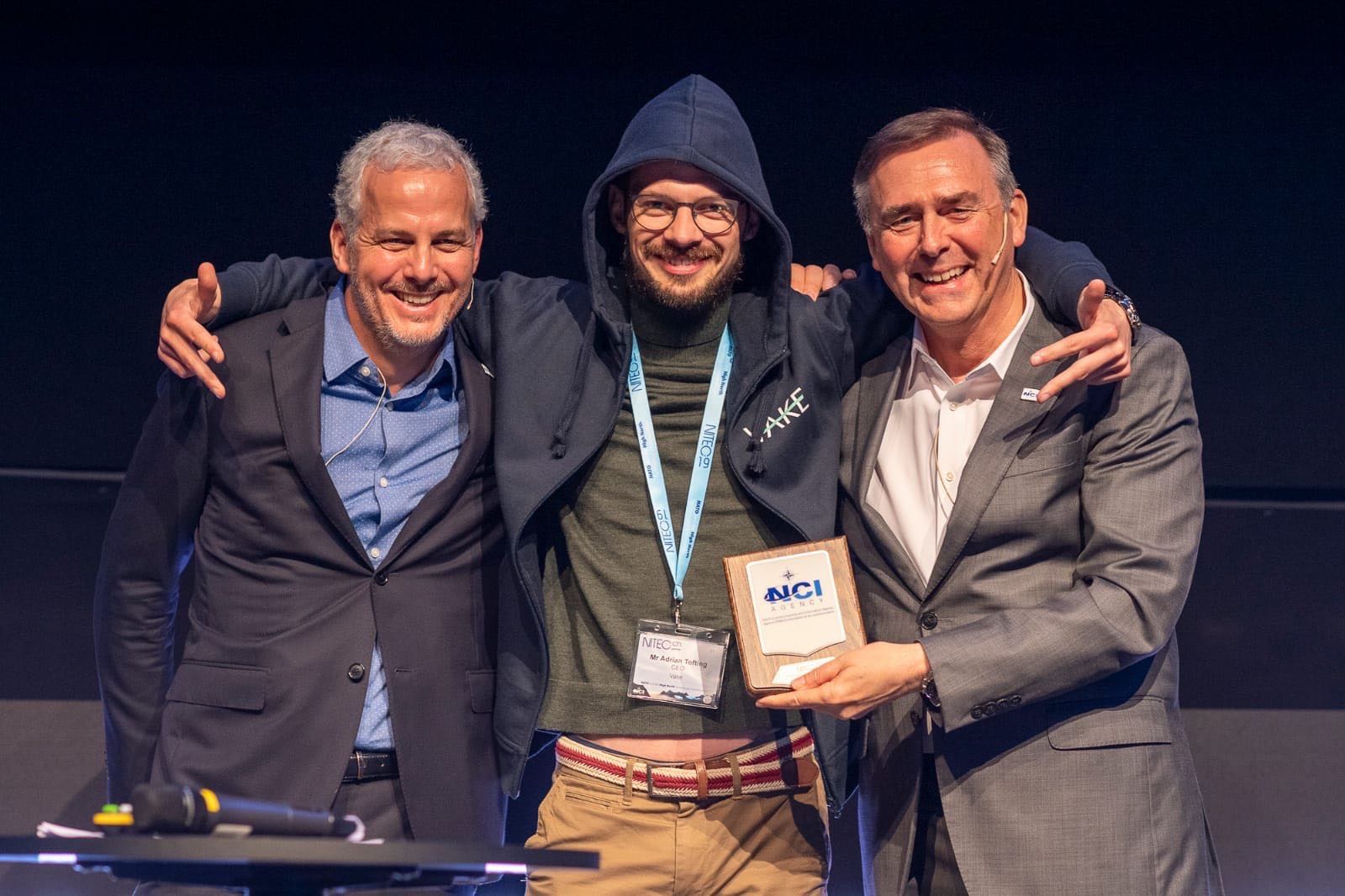 How did your team form?

Adrian and Lars wrote their master thesis together at NTNU on ship detection in satellite imagery using machine learning and upon seeing the potential for the technology, really wanted to build further on the work they had done on this. Adrian started in Iterate in fall of 2018 and pitched his idea to the Startup Studio, and quickly managed to recruit both Lars and Thomas into the team.

What has been most helpful about being part of the startup studio?

1. The main benefit for us, has been the dedicated time we've been able to spend together as a team, to test hypothesis and discover new leads. This has allowed us to explore problems in various markets.

2. Advice building on the versatile competence that sits within the walls of Iterate - we've had help on everything from how to build a company, how to explore user problems, and what tech stack to use.

3. The connections and network of Iterate also has helped us open doors and build credibility with large, industrial companies.

What do you enjoy the most about the environment at Iterate Startup Studio?

The social aspect of being a part of a very energetic environment, that always has the best intentions towards your success at heart. 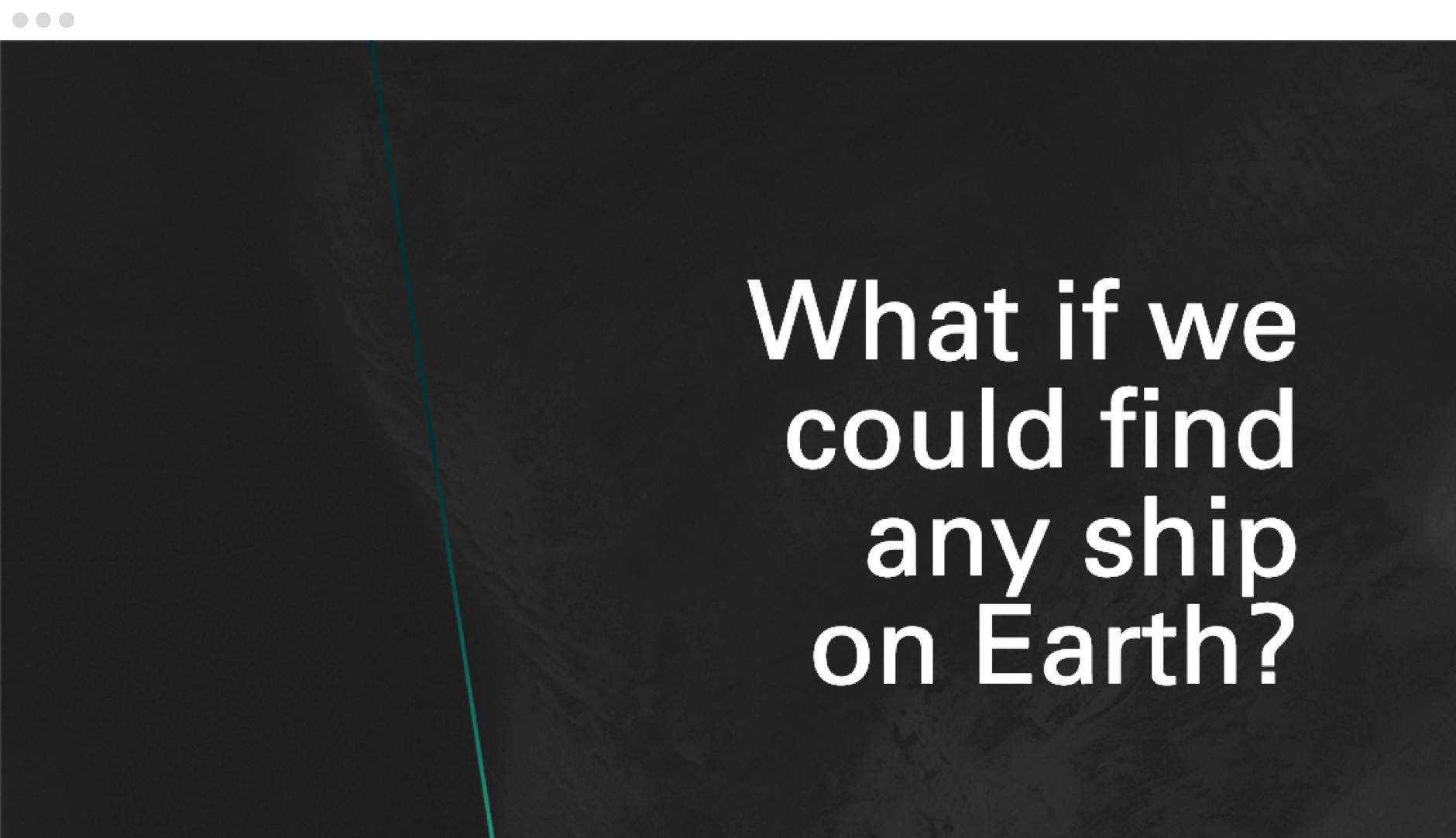 ©  2019  Iterate Startup Studio
🕹We are a studio inside iterate.no